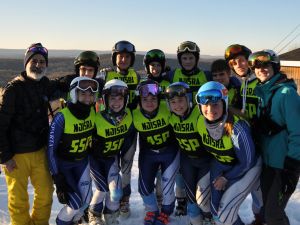 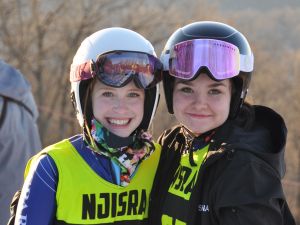 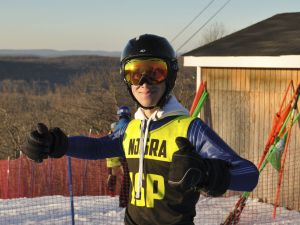 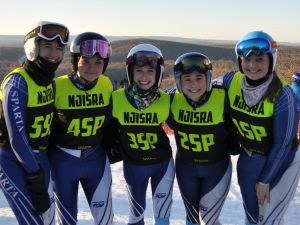 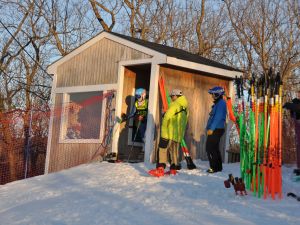 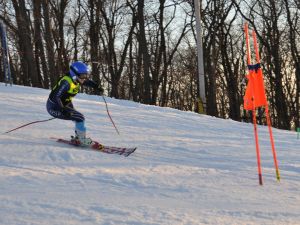 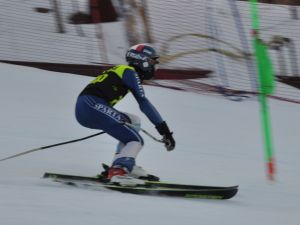 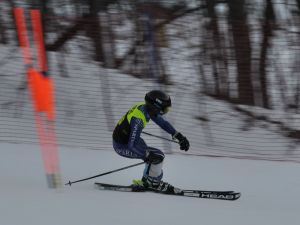 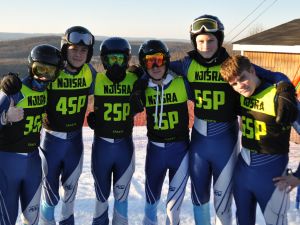 Great Effort To Finish The Ski Season. JV Racers, you made us all proud this season!

Check Out Photos From The Race