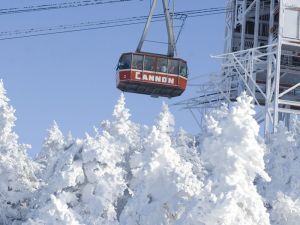 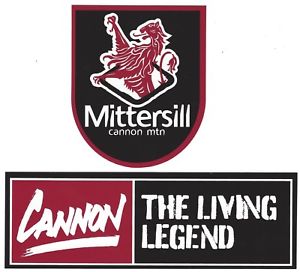 This Championship allows high school teams representing all states within the Eastern region, plus out of region guest teams, to compete against other state teams. This particular competition is open to all members of a state high school team who have qualified through state selection procedures. Team quota (state) is limited to twelve girls and twelve boys.

After completing two slalom runs, Brendan finished 40th overall in the Slalom Competition out of 119 racers , with a combined time of 1:24.13. In Giant Slalom, Brendan recorded a DNF on the first run.