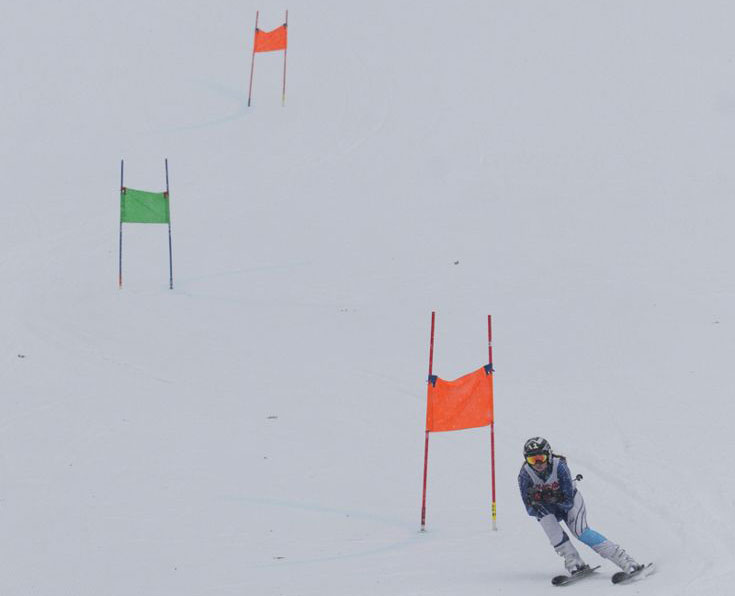 NJ RACE OF CHAMPIONS (ROC)
The top 40% of NJISRA ski racers are invited to compete in the ROC.

CALCULATION OF POINTS:
Each INDIVIDUAL RUN of each league race shall be scored as follows:

The two lowest individual race point results after the season is completed will be dropped before the final total will be computed. The total league points earned will be the from the top of 10 out of 12 individual conference races.

The ROC is the final race of the season to determine the top 12 boys and top 12 girls to be named to the NJ State Ski Team and compete at the USSA Eastern Regionals High School Championship in NH.

The NJ All-State Team will be determined by point as follows: Individual NJISRA Conference Points multiplied by 0.10 plus points earned in the ROC. The ROC shall be scored as 4 separate runs in which athletes can earn points - 2 runs of giant slalom and 2 runs of slalom. The same point system will be used 20-1 boys and 15-1 girls.