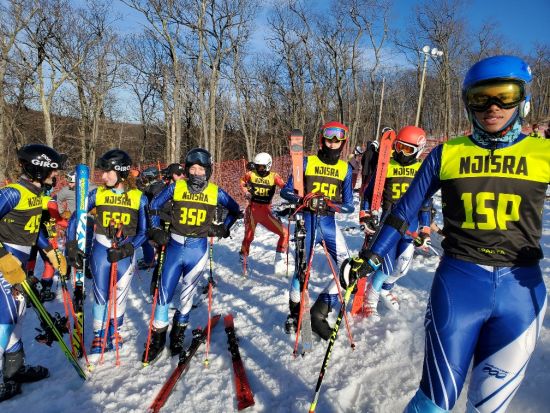 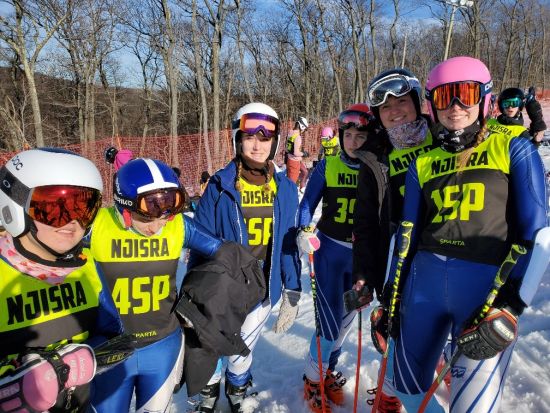 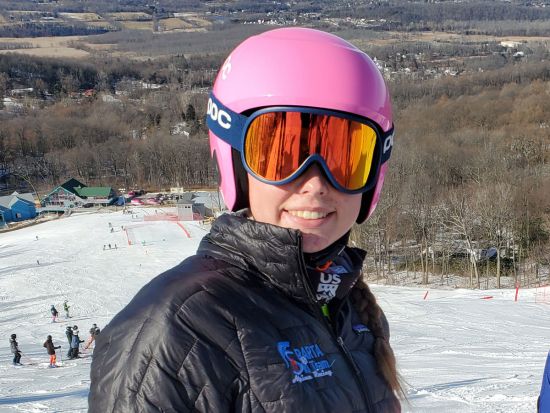 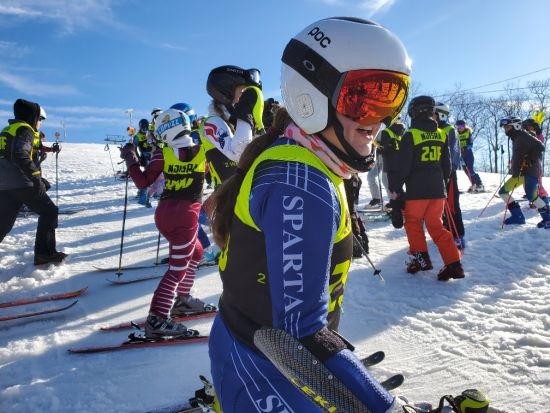 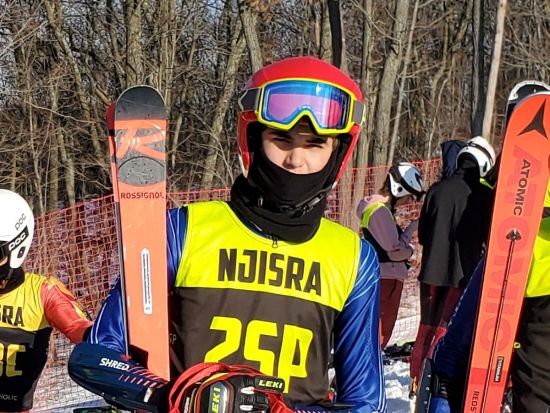 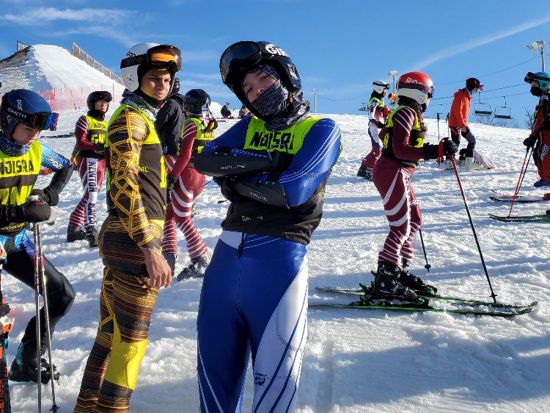 Spartans Are Going To States!

The final week of conference races took a toll on our alpine race teams. We kept the medical profession busy this week. Unfortunately, two racers were transported off the mountain by ski patrol, one left the mountain by ambulance, there were repeated emergency room visits, broken shin bones, bruised ribs, shortness of breath, possible concussion, a life-threatening motor vehicle crash, and ski patrol safety issues. There was never a dull moment. Ski racing is not all about learning to carve up the slalom course, it's about being there for your teammates, showing support, making mistakes, and learning from it. Together we continue to make each other stronger. 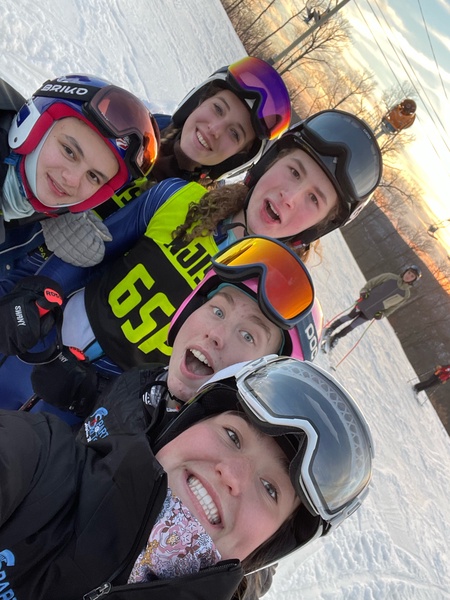 Only 8 of 24 race teams pre-qualify to compete in the NJISRA State Championships and going into our final conference race we were on track to be one of the eight teams as long as we could achieve podium placement. If all our varsity racers finished both runs and skied consistently we had nothing to worry about. What should have been a routine race, ended up being a nail-biter. Both our boys and girls ski teams had two top racers DNF, but the finishing times from our remaining four was fast enough to help our boy's team take podium 2nd acquiring 6 wins and 1 loss, and the girl's team clinched podium 3rd with 4 wins and 2 losses. With the exception of one race, both the boy's and girls' race teams have enjoyed podium placement all season long. This makes three straight podium placements and we officially qualified for States. Way to go Spartans!

Four racers are deserving of special recognition, for being reliably consistent at all six conference races, skiing fast, and most importantly always delivering a contributing race time. Thank you, Team Captain Cora Moriarty, Madison Campisi, Drew Young and James Kressman for being this years "Rock". 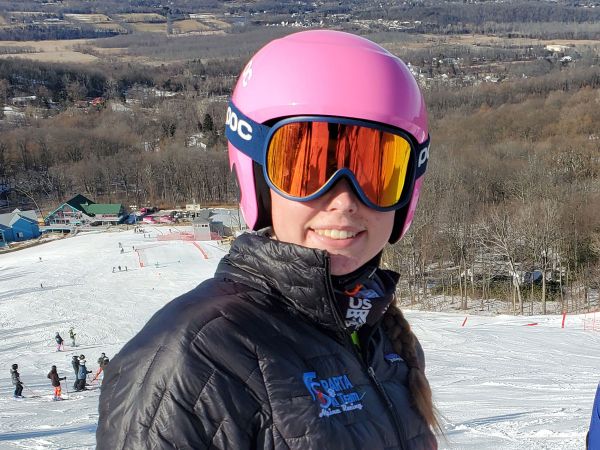 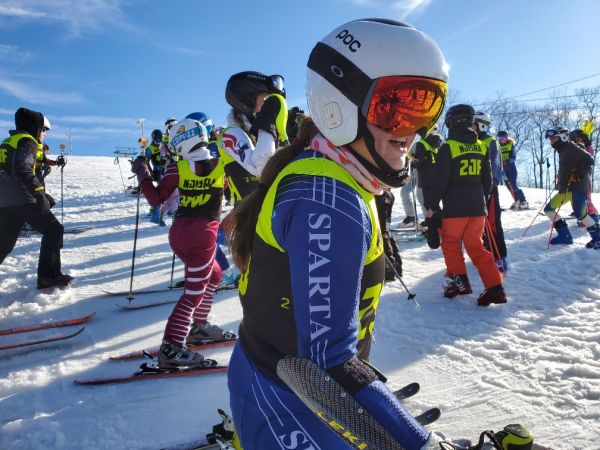 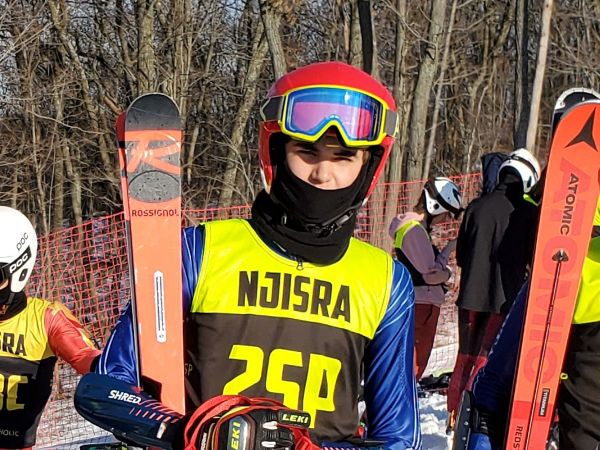 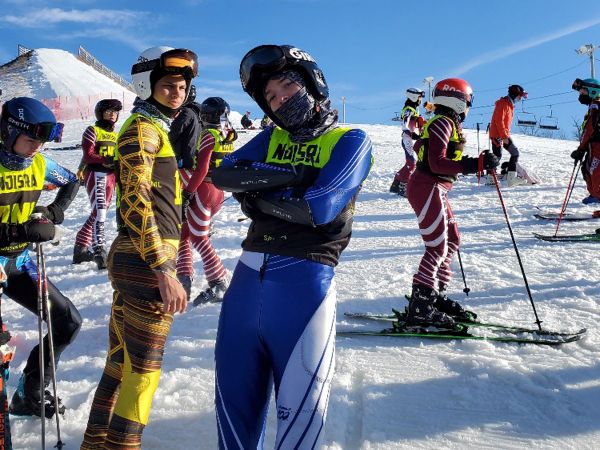 Sparta racers worked hard all season long and we are rejoiced to be going to State Championships with both alpine race teams. It's going to be memorable!